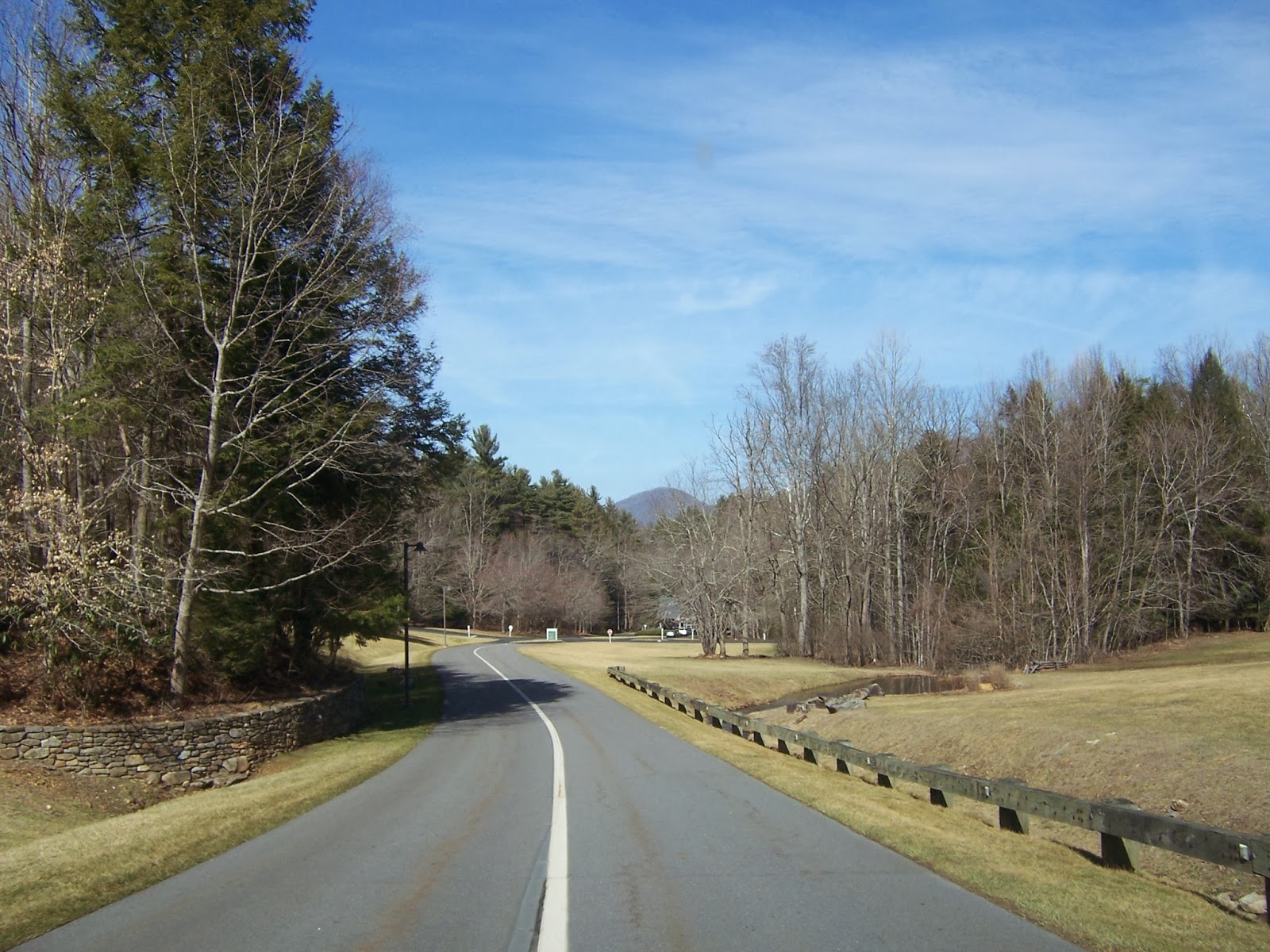 Then the Lord answered me and said:
“Write the vision
And make it plain on tablets,
That he may run who reads it.
For the vision is yet for an appointed time;
But at the end it will speak, and it will not lie.
Though it tarries, wait for it;
Because it will surely come,
It will not tarry.”
Habakkuk 2:2-3 NKJV

Great advice, especially for writers. When I first began writing years ago, the process of becoming published was a mystery. I did all the things new writers should. I acquired market books, attended conferences and workshops, and found mentors for my writing. I submitted articles to publications and eventually got published. Meanwhile, I began writing my first book.

Any time a neighbor, friend, or family member read one of my articles, their suggestions were always the same: “You should write a book.” I’d summon up the courage to say, “I am writing a book.” Their response? “When is it going to be published?” If only it were that simple. J

I spent the past weekend at The Billy Graham Training Center at The Cove in Asheville, North Carolina. This is the third year I’ve attended an annual writers’ bootcamp there. There’s nothing better than being on the mountain in such a tranquil environment with deer, wild turkeys, and hibernating black bears (my favorite kind). The Cove is a spiritual oasis that can’t be matched. Friendships formed are forever.

Normally I return home exhausted but reenergized. This year I returned home just plain tired (as we say in the South).  Maybe I went with my expectations too high, or maybe I’m beginning to see some things a little more clearly than I did before.

Even so, my state of mind could be described as determined. Determined to see my manuscripts published. Determined to do more to further God’s Kingdom. Determined to walk the path God has planned for me. Though it often feels like His way tarries like a winding mountain path through bushes, trees, and over rocks or streams, eventually you come into a clearing and see a sprawling landscape of rolling pasture where deer frolic and God’s plans are fulfilled.
I encourage you to seek God’s hand in all that you do—whether you’re a writer or whatever occupation or spiritual gift you have. “For the vision is yet for an appointed time.” Trust that God will walk alongside you until the appointed time. 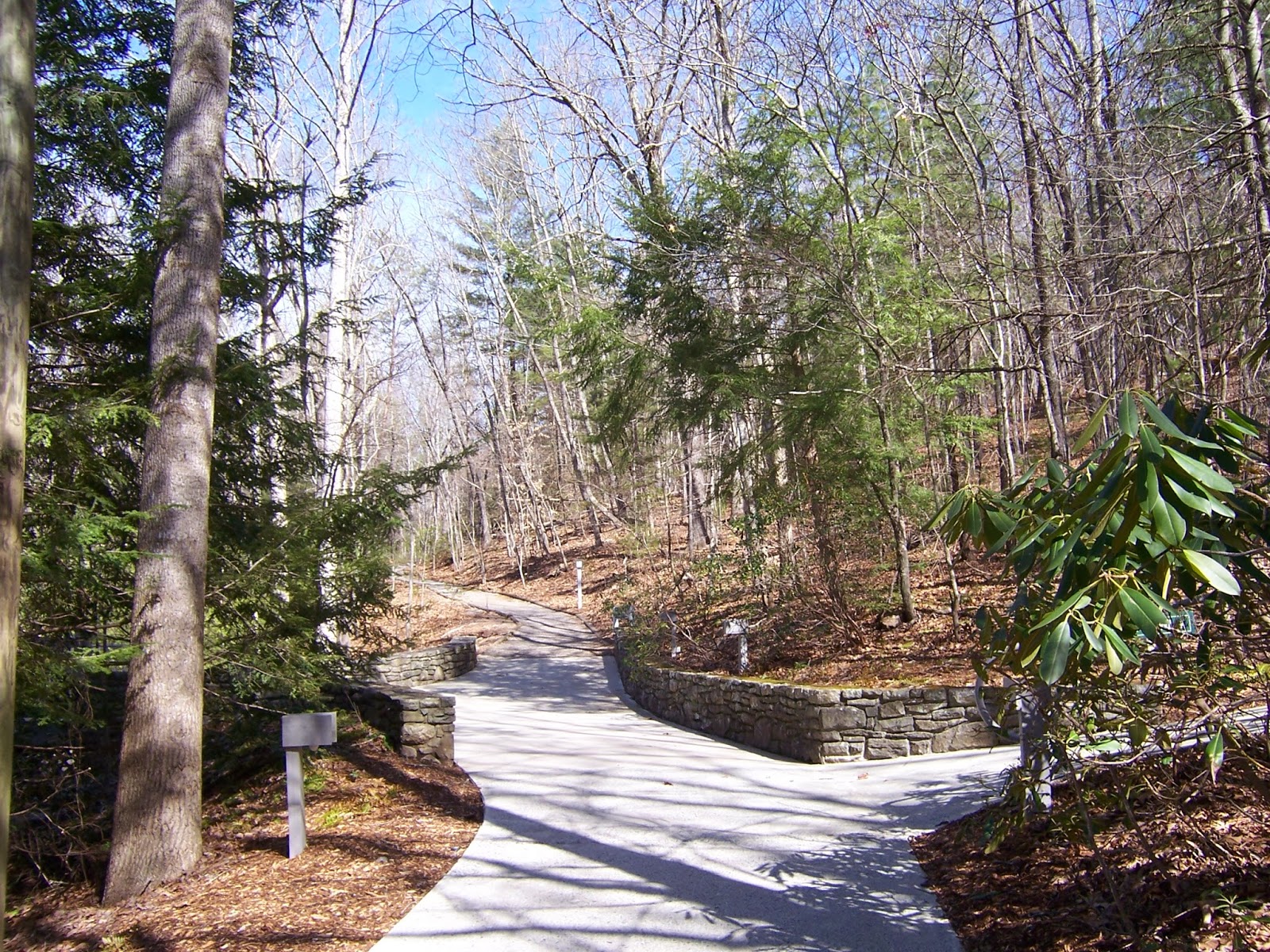 What problem are you facing today that feels insurmountable? I’ve love to pray for you. Please leave a comment or e-mail me confidential requests. While you’re here, would you lift up others in prayer who leave comments? A permanent prayer list is also at the top of the blog.

Now it’s your turn. How has God worked in your life to help you overcome trials or reach seemingly unachievable goals?